Diane Donato first became involved in the “Image Business” in 1980 when she became a Cosmetic Consultant and Make-up Artist for Aloe Charm Cosmetics.  During that time she climbed the ladder and became a Sales Director for the company and won various awards and trips.  However, her fascination with color and world peace really emerged when she was only 5 years old while in Kindergarten.  She asked her teacher for a very large piece of brown construction paper (it is 13 feet long) and she painted the picture you see here all on her own.  This was not an assignment by the teacher – it was totally self -generated. Diane calls it her “Peace Train” even though she had never been on a train until many years later while in college. Diane has always had a flair for fashion and an inborn ability to coordinate outfits.  She also had

a PASSION FOR FASHION!  So, in 1987 she expanded her efforts into Accessories and Clothing and founded her own company “Clothes Encounters”. She trained with Image Consultants all over the country covering accessorizing, color analysis, figure flattering workshops, and intensive studies about Color and Clothing and the non-verbal messages they communicate.  Specifically, she trained in Color Balance ™, Color Diversity ™, Rainbow Personality ™, and Semiotics™, Flatter Your Figure,  and the Art of Accessorizing.  In addition to “The Art of Empowerment through Clothing & Colors aka “The Voice of Clothing & Colors” and “The Yin and Yang of Clothing and Colors”, Diane has created a new holistic workshop called “Reflections of Your True Image” designed to take the participant on the beginning of a journey to the discovery of her true divine essence and to help communicate that image via clothing & color choices..

Diane also makes presentations on:  The Art of Accessorizing, The Clothing Capsule Concept, and How to do a Closet Evaluation (a shopping spree in your own closet!).  Private consultations are also available.

Some time in the late 1990’s  Diane began training as a Reiki Practitioner and is now a Certified Reiki Master in the Usui Shiki Ryoho Tradition.   Her spiritual studies continued into 2005 when she became an Apprentice with Keshav Howe, Spiritual Counselor & Shaman, Master Healer & Teacher of Penobscot Native American Heritage.  This has had a profound impact on  her journey with Clothes Encounters.  It seemed that her old methods of developing confidence through employing the principles of clothing and colors in the common ‘dress for success’ paradigm did not provide consistent lasting self confidence.  Something was missing!!!  Diane perceived this as being phony and a subtle form of imprisonment.  The missing link was “freedom”.  She had become a slave to fashion and her image, and the conforming to fashion trends and the so-called “rules” failed to communicate the “truth of who she was”.  As her training with Keshav Howe progressed, she shifted the focus of her work and created a new program:  “Reflections of Your True Image – A journey to freedom by way of fashion”.  This new program truly combines the Yin and Yang of Clothing and Colors – uniting spirit and form to outwardly communicate your true essence while maintaining integrity of your true self.  Diane now teaches “Dress to Express”.  You can ride Diane’s Peace Train by using her programs to help heal yourself while healing the planet.  Check out the Services tab on the home page for details. Diane has recently published her book “Clothes Encounters of the Divine Kind – Where Image Reflects the Truth” and it is available from Balboa Press, Amazon, and Barnes & Noble.

Diane has recently pursued an career in Film Acting and will periodically update you on films that she will be in and/or has been in.  Diane’s acting career can be viewed on IMDbPro….Simply enter it on the internet and search for Diane Donato.

Diane is a Social Scientist and has attended various trainings in Empowerment Facilitation.  She continues her Apprenticeship with Keshav Howe, Spiritual Counselor & Shaman, Master Healer & Teacher”.  She has also been attending acting classes for the past 2+ years and continues her acting studies now.

Diane can be reached at:  Clothes Encounters, Email:  diane@clothesencounters.org 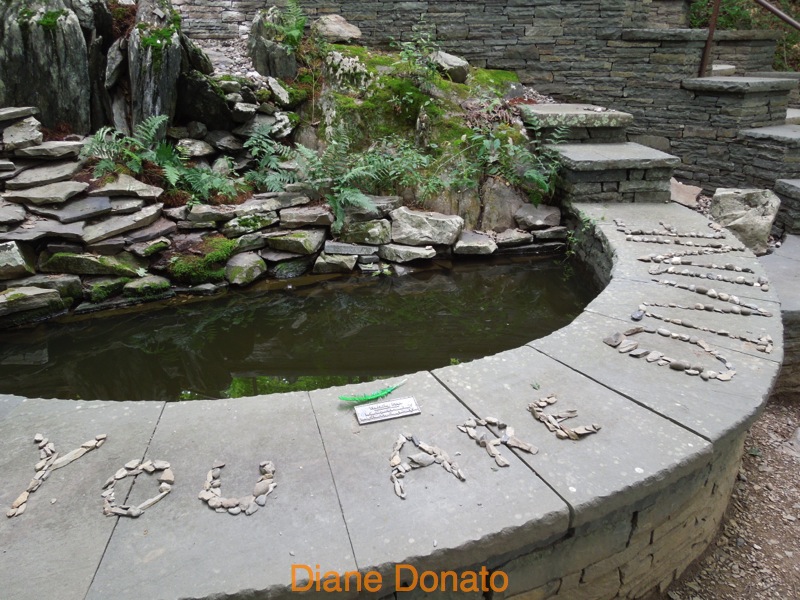 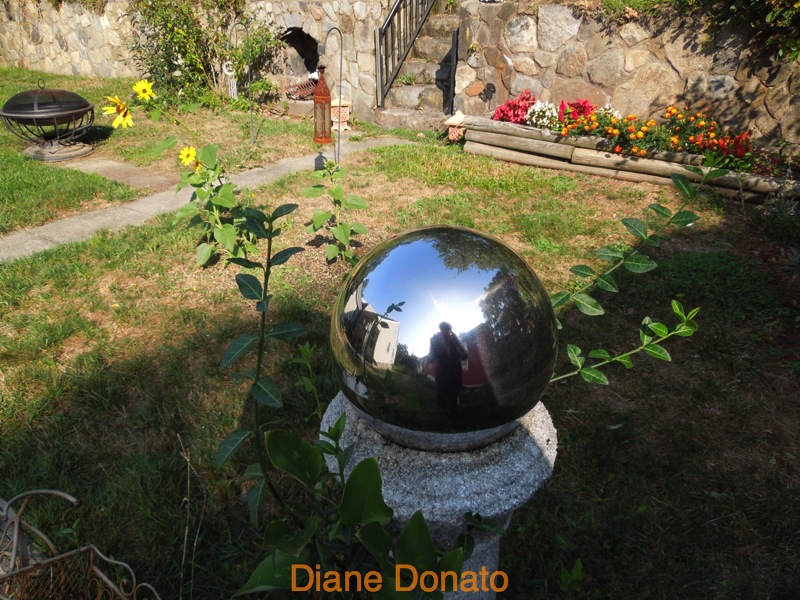 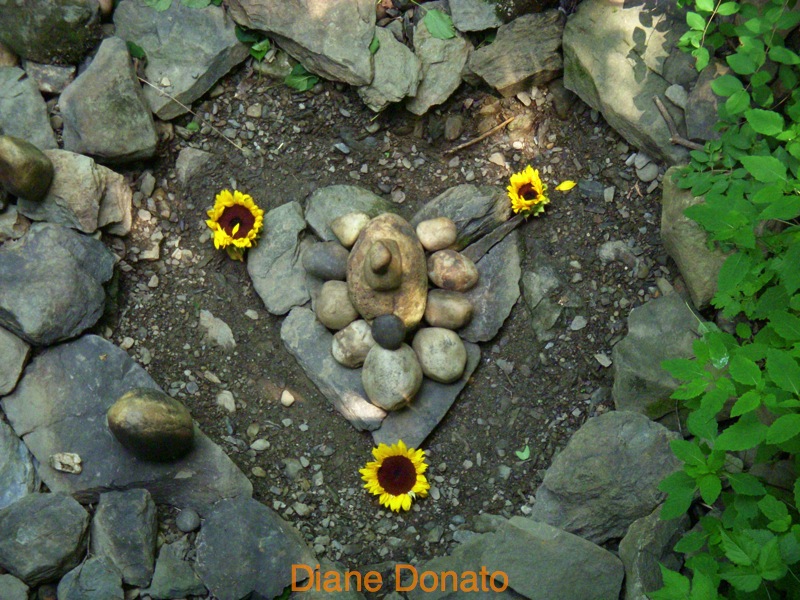